I just updated my list of 2019 movies that are directed by women, and it gave me a chance to think about what movies to watch over the next few weeks–and also to get excited about what’s ahead for the year. So, here’s a preliminary last. Two of these, High Life and My Zoe are repeats from last year, because they didn’t end up being slated for release until this year–but I am still just as eager to see them. . .

This is an ensemble comedy, starring Marc Maron, Michaela Watkins, and Jon Bass among others. I like Shelton’s low-key movies, especially when she does comedy. I’m also a fan of Maron and his WTF podcast. So, I’m here for this one. In theaters March 8.

This sci-fi movie is French director Claire Denis’s English-language feature film debut. It revolves around a group of prisoners who have been sent into deep space as a way to shorten their sentences. Apparently, Denis has been trying to make this movie since 2002 and wrote the screenplay with Philip Seymour Hoffman in mind. After Hoffman’s death in 2014, Robert Pattison signed on for the lead. I’m intrigued by the premise and the trailer is so creepy I couldn’t finish watching. In theaters April 12. 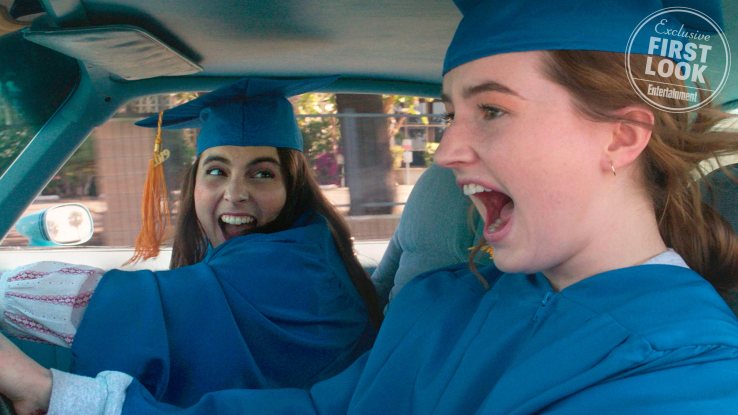 Olivia Wilde’s directorial debut about smart high school girls who decide they spent too much time studying and need to catch up on all the fun they missed out on — in one night. Looks like fun and I’ve been a fan of Olivia Wilde since Drinking Buddies. In theaters May 24.

What?? Amy Poehler is directing a movie? Based on a real-life girls trip movie she took with her SNL pals? Starring Maya Rudolph and Tina Fey? Who would not be looking forward to this movie? Premiering on Netflix sometime in May. 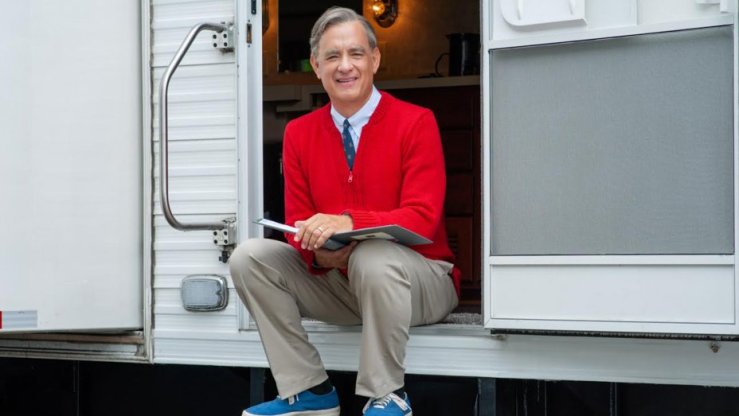 A BEAUTIFUL DAY IN THE NEIGHBORHOOD   Director: Marielle Heller

Marielle Heller’s last two movies, Diary of a Teenage Girl and Can You Ever Forgive Me? were delightful despite being about kind of depressing circumstances. So what will happen when she’s given an actually delightful subject, starring America’s most delightful actor? People already seem VERY excited bout seeing Tom Hanks in his Mr. Rogers costume — I don’t think I’ve ever seen so much press coverage of an on-set photo. So, it’s safe to say I’m not the only one waiting for this one. In theaters November 22. 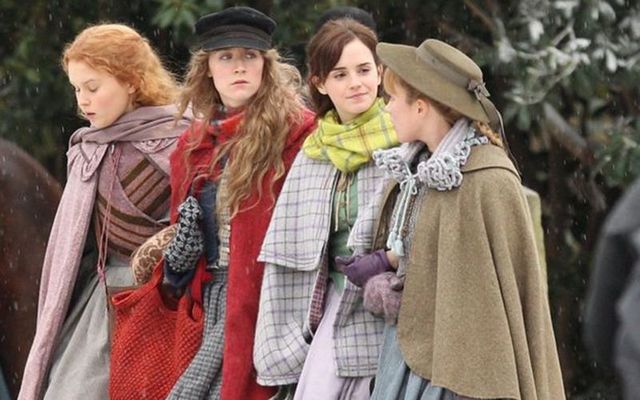 LITTLE WOMEN Writer & Director: Greta Gerwig, based on the Louisa May Alcott novel

I watched Lady Bird twice, and the first time I thought that Laurie Metcalf was the heart of the movie, and the second time I thought it was actually, secretly, Tracy Letts. And neither of them was the star. That is just to say that Greta Gerwig has a way with actors. I can’t wait to see what she does with this story and this cast — several of them returning from Lady Bird. 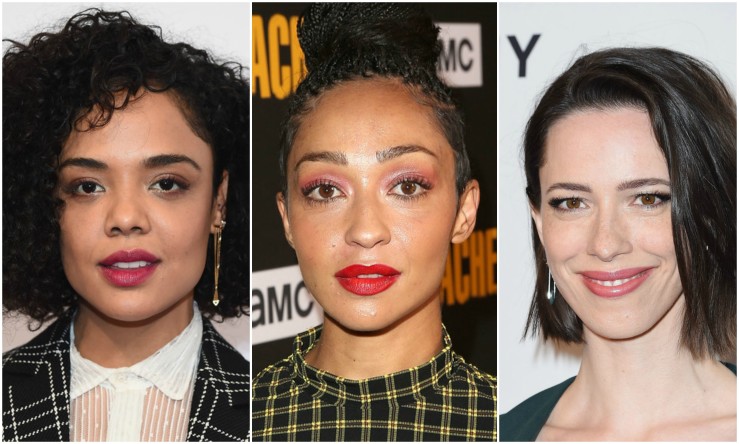 PASSING  Writer & Director: Rebecca Hall, based on the novel by Nella Larsen

Yet another directorial debut from an actress–did Greta Gerwig inspire them? This is movie based on Nella Larsen’s 1929 novel by the same name about an African-American woman who chooses to “pass” for white in order to marry her husband. My book group just read this book last year and I remember thinking to myself, wow, this would be a great movie. I guess Rebecca Hall thought the same thing. Starring Tessa Thompson and Ruth Negga. Release date TBD.

THE LAST THING HE WANTED Writer & Director: Dee Rees, based on the novel by Joan Didion

I’m not familiar with the 1996 Didion novel this movie is based upon, but it sounds interesting: a journalist quits her job to become an arms dealer. More importantly, it’s directed by Dee Rees, whose debut film Pariah, has stuck with me for years. I’m curious about whatever she’s up to. Starring Anne Hathaway and premiering on Netflix at some point this year.

This movie should have come out last year, but Delpy lost a key piece of funding in late 2017, delaying the whole production. The departing investor told her he was backing out because “Women directors are emotional, women directors are unreliable.” Whatever. Delpy found the money elsewhere and finished her movie, about a woman recovering from a bad marriage and raising her daughter, Zoe. Delpy says it’s her best writing yet, and I believe it. In theaters at some point this year–I hope!