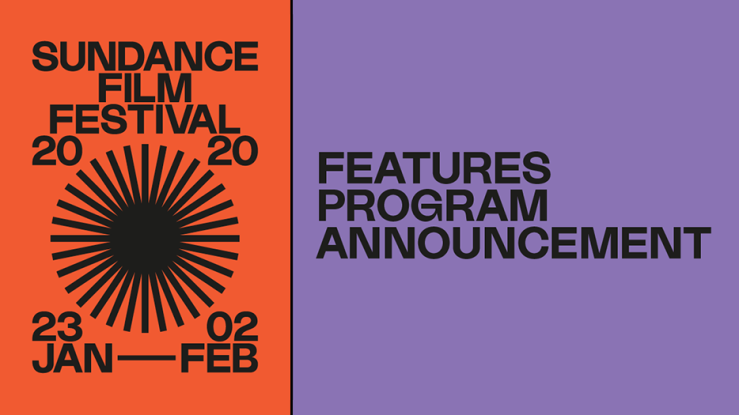 In writing this blog, I’ve learned that the best way to find new female-directed films is by checking out film festival programs, especially Sundance, where a lot of movies get picked up for distribution. (Though I must admit it’s been disappointing to see the number of films that never get picked up.) For my 2018 and 2019 lists of female-directed films, I incorporated Sundance selections into my list of January releases, deleting them as they found distribution later in the year. This year, I’m going to keep the Sundance releases separate, in part because so many of the selections on the 2020 program are directed or written by women.

According to the Sundance website, 44% of the films in this year’s program are directed by one or more women. I’ve gone through the list and selected the following films to keep an eye on, focusing on narrative features that are written or directed by women. I’ll cull from this list as the year goes on and movies get official release dates. . .

2 thoughts on “Female Filmmakers at Sundance 2020”