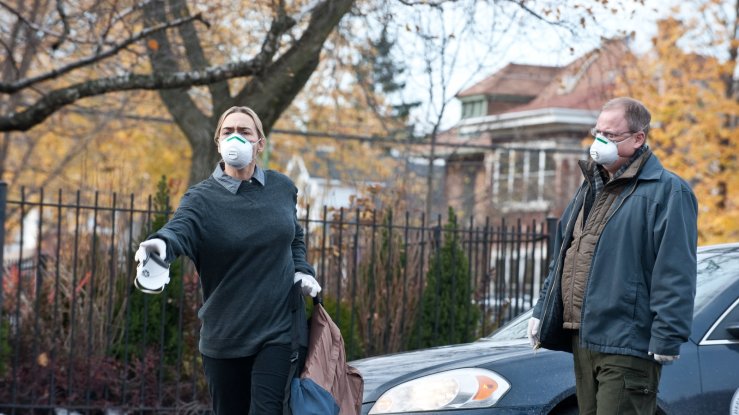 A couple of weeks ago, when I updated my 2020 movie list, I included selections from the SXSW Film Festival, but now the festival has been cancelled to help stop the spread of Coronavirus. My husband thinks the Tribeca Film Festival, which is about a month from now, will also be cancelled, but I’m not sure — although maybe that’s wishful thinking on my part, because I was hoping to attend a few screenings.

I feel bad for the independent filmmakers who were going to showcase their work at the SXSW. It must be so disappointing to lose that potential career boost. I’m going to continue to track these films and also, the films slated for Tribeca, in case they show up somewhere else.

My heart also goes out the movies coming out this month, because it seems likely that ticket sales will be depressed. Kelly Reichardt has made what is probably her most accessible movie and it seemed poised to do really well at the box office, but now I’m not so sure.

I went to a press screening earlier today but I declined an invitation from my sister to see a special screening of Never Rarely Often Sometimes at BAM next week because it includes a Q&A with the writer/director, Eliza Hittman, and I’m worried it will be a crowded screening. Like everyone I talk to, I can’t decide if I’m being too cautious or not cautious enough.

Anyway, here are the SXSW selections that I had planned to highlight. Let’s all keep an eye out of them over the next year and hope they find distribution.