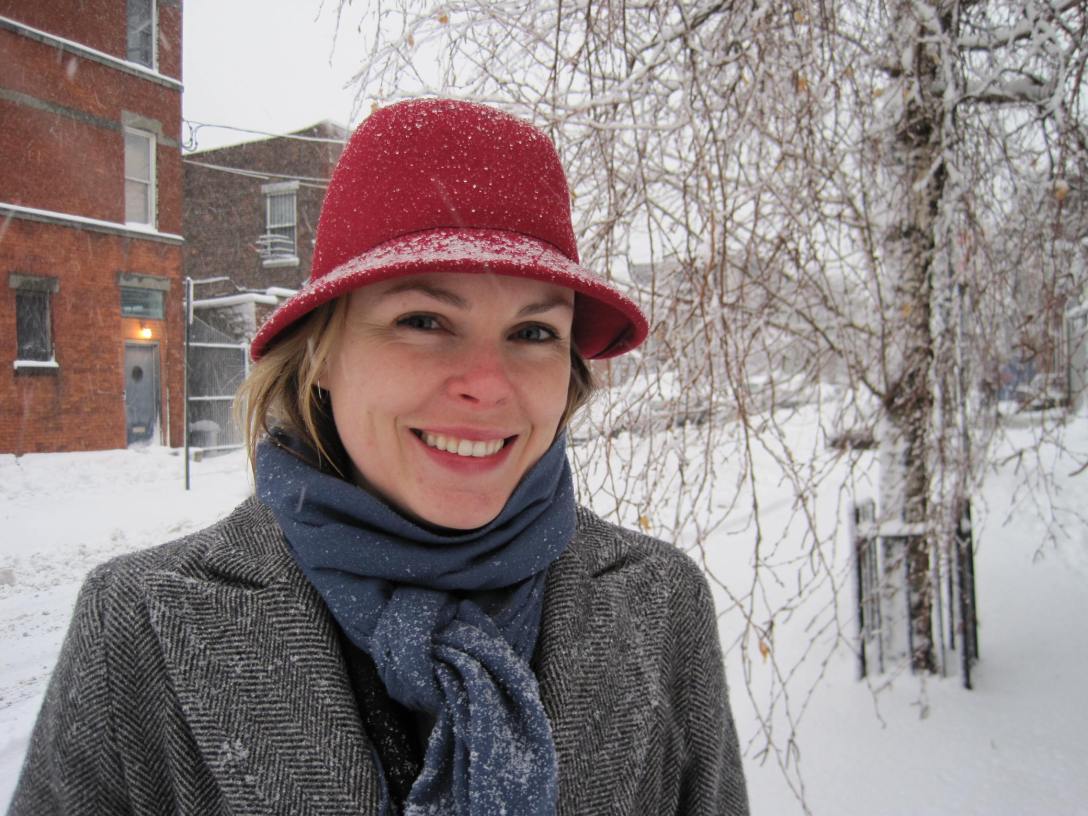 Hello! Thelma and Alice is a blog about films directed or written by women. Posts are written by me, Hannah Gersen. I’m the author of a novel, Home Field, and my short stories, essays, and reviews have appeared in a variety of publications, including The Millions, where I am a staff writer. Lately, I’ve been writing movie reviews for The Common. You can email me at hgersenauthor@gmail.com or you can find me on Twitter @ThelmaandAlice.

I started Thelma & Alice because I wanted to watch more movies made by women. For a longer explanation of what inspired this blog, check out my first post. The name Thelma & Alice is, of course, a nod to the feminist classic film, Thelma & Louise. The Thelma in my title refers to Thelma Schoonmaker, Martin Scorsese’s legendary and indispensable film editor; Alice refers to Alice Guy-Blaché, who was not only the first female film director, but may have been the first person, man or woman, to be a film director.