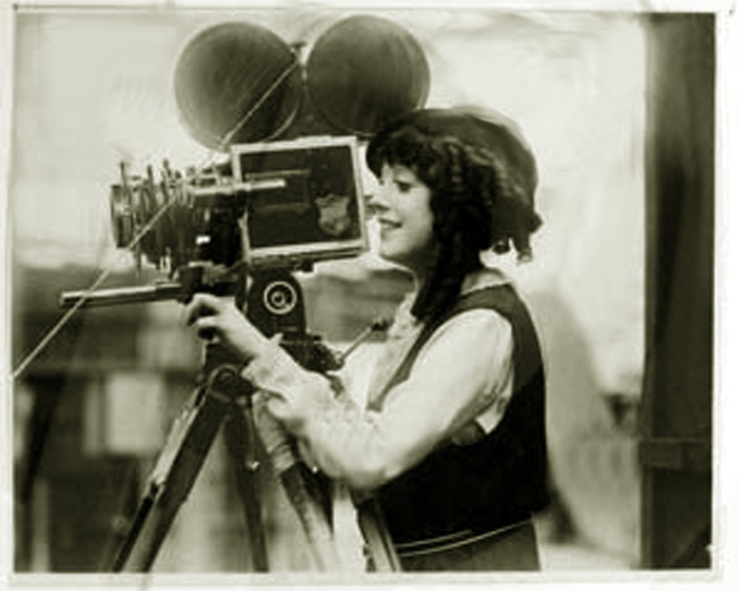 Last night was a pretty good Oscars for the few women who did get nominated. I’m disappointed — and a little surprised — that Greta Gerwig didn’t win best adapted screenplay, but her costume designer, Jacqueline Durran, did win — a well-deserved win, I thought, because her costumes were so expressive of each character.

As I predicted, ‘Joker’ composer Hildur Guðnadóttir won for her score for Joker –and was the first woman in 20 years to do so.  (L.A. Times)

I was really happy that that American Factory won best documentary, which was co-directed by Steven Bognar and Julia Reichert. That was easily one of the best movies I saw last year. The footage they got, especially with factory’s management, was extraordinary.

In the short documentary category, Carol Dysinger won for Learning to Skateboard in a Warzone (If You’re a Girl), which I haven’t seen but am eager to catch up with.

Finally, Barbara Ling and Nancy Haigh won for production design of Once Upon A Time in Hollywood.

END_OF_DOCUMENT_TOKEN_TO_BE_REPLACED 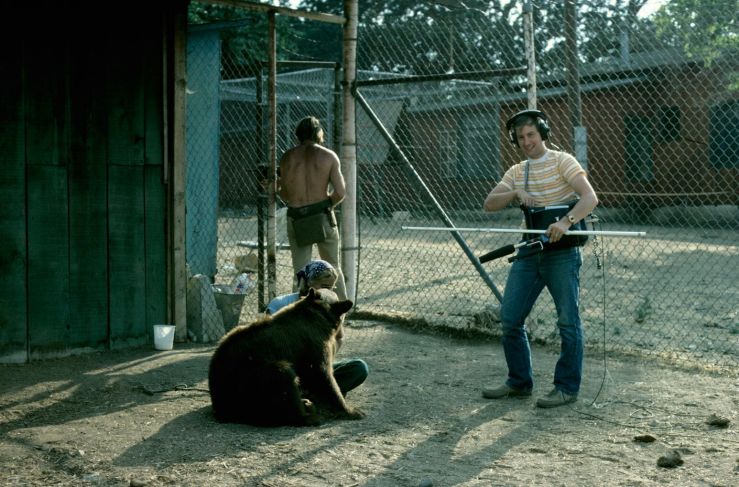 Ben Burtt and Richard Anderson recording the voice of Chewbacca.

Making Waves: The Art of Cinematic Sound is the perfect for someone (like me) who wants to learn more about the process of filmmaking. It’s also for anyone who has ever paused while filling out their Oscar ballot to wonder: what is the difference between “sound editing” and “sound mixing”? (In a nutshell: sound editing is the process of adding or subtracting sound, including voice, music, and effects into a movie after it has been filmed; sound mixing is about synthesizing everything into one soundtrack, sort of like the conductor of an orchestra.)

Producer/Director Midge Costin, a sound editor who is also a professor at USC’s film school, gives this documentary an academic bent. It often felt like a distillation of a semester’s worth of lectures, with special guest appearances from legendary sound editors like Walter Murch and Ben Burtt. Making Waves covers a lot of ground, including the history of film’s transition from the silent era to sound, the studio system approach to sound effects, the use of music in film, the process of making particular sound effects, and technological innovations in sound design such as stereo and surround sound. With behind-the-scenes interviews, photographs, and footage of sound designers at work, Costin makes visible a process that most filmgoers don’t give much thought to, but which must be executed with precision in order for a movie to cast its narrative spell. Even silence must be engineered by sound editors, who subtract ambient noises to create an artificial — but psychologically powerful — sense of quiet.