This movie has to be one of the most underrated of the year, but I’ll admit that I’m not the most impartial critic when it comes to stories about mothers dying of cancer. I lost my own mother to the disease twenty years ago, and I appreciate movies that look at the experience honestly. I felt that this movie did, which surprised me, because the reviews from film festivals described a film that was a weepie, overly sentimental mess. As a result, Our Friend was released in January, dumped in the theaters before anyone was really going back, and placed on streaming at a premium price. Now it’s streaming on Amazon Prime and I hope it will get a second chance on the platform. I started watching it on a whim, thinking I would turn it off after twenty minutes, but instead I found myself immersed in a beautifully acted and directed ensemble film about friendship, ambition, marriage, and dying.

END_OF_DOCUMENT_TOKEN_TO_BE_REPLACED 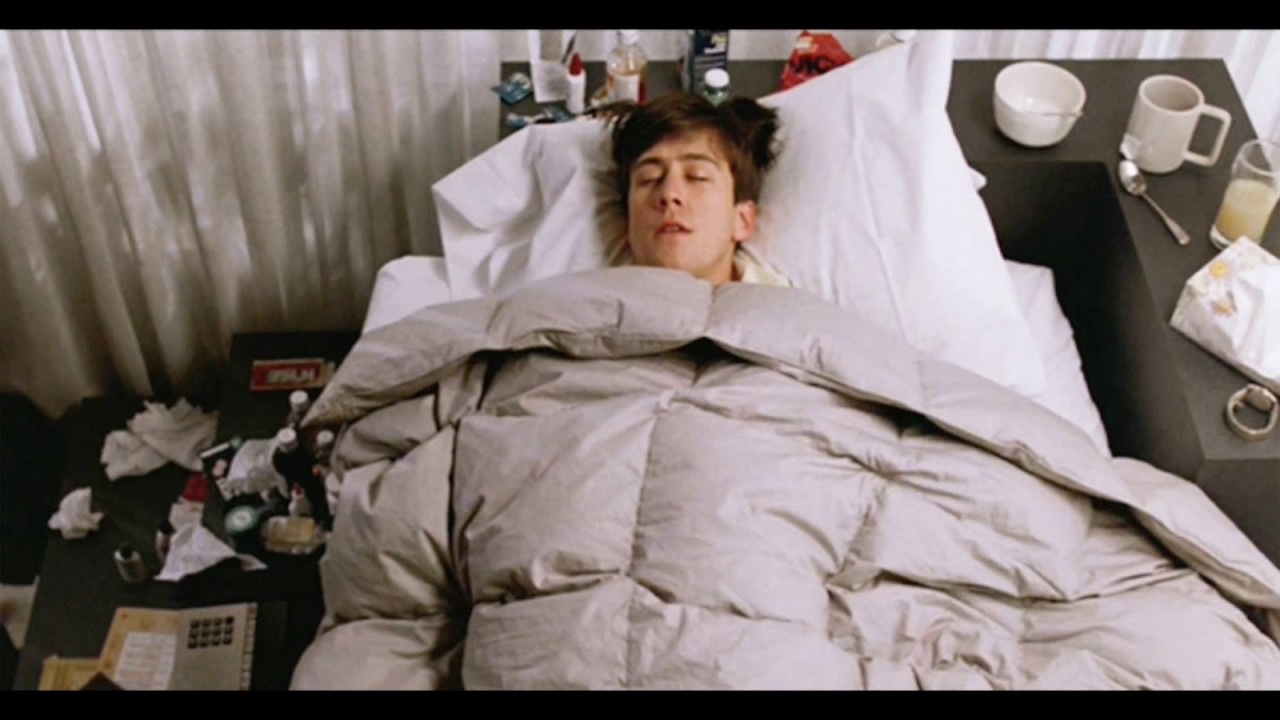 I got the dreaded flu. For a few days I was so sick that even watching TV was tiring. All I could do was read. (Not the worst fate.) When I finally felt ready for movies, I wanted ones that would be easy to watch, i.e. straightforward, and possibly uplifting—and woman-directed, of course. I chose two movies from last year: Megan Leavey (Gabriela Cowperthwaite) and Paris Can Wait (Eleanor Coppola).

I had high hopes for Megan Leavey, for several reasons: 1) I’m a cat person with a soft spot for dog stories; 2) I’m interested in stories about women in the military; and 3) I sobbed my way through the trailer. END_OF_DOCUMENT_TOKEN_TO_BE_REPLACED