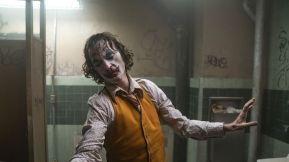 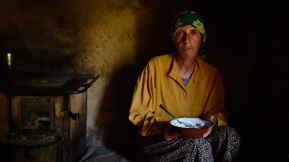 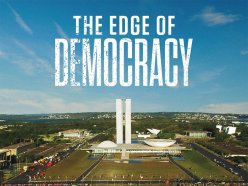 END_OF_DOCUMENT_TOKEN_TO_BE_REPLACED

I’ve been neglectful of this blog because I finished a very rough draft of a novel and that took all my time for a few weeks. (Also, I’ve been freaking out about the climate crisis but that’s a post for another day — btw yesterday we set a heat record in NYC when it was 93 DEGREES IN OCTOBER.)  Amidst the artistic and existential meltdowns, I did manage to watch three new woman-directed movies:

To celebrate finishing a draft, Mike and I went out to see Hustlers at the Alamo Draft House. Although I’ve been aware of this movie since earlier this year, it wasn’t at the top of my list. After seeing The Big Short and Wolf of Wall Street, I felt like I was done with movies about Wall Street guys, even if this time it was from the perspective of the exotic dancers they socialized with. But then it got such great reviews and everyone was going nuts about J. Lo, saying that she was as good as she was in Out of Sight. So I went, I ordered a margarita, and . . .